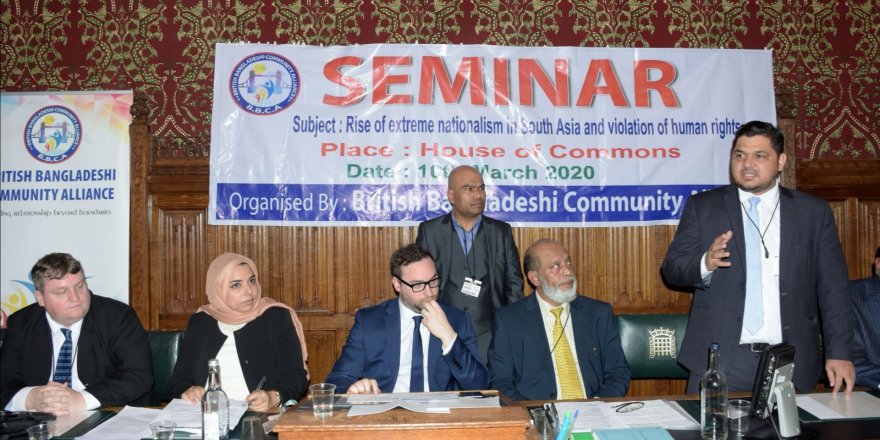 A POWERFUL INITIATIVE IN THE UK PARLIAMENT

The UK Parliament hosted a powerful seminar in 10th of March, addressing the rise of extreme nationalism in South Asia and violations of Human Rights.

The event was organised by British Bangladeshi Community Alliance and supported by Tehreek-e-Kashmir UK; hence taking place at The House of Commons’ committee room with a high participation. 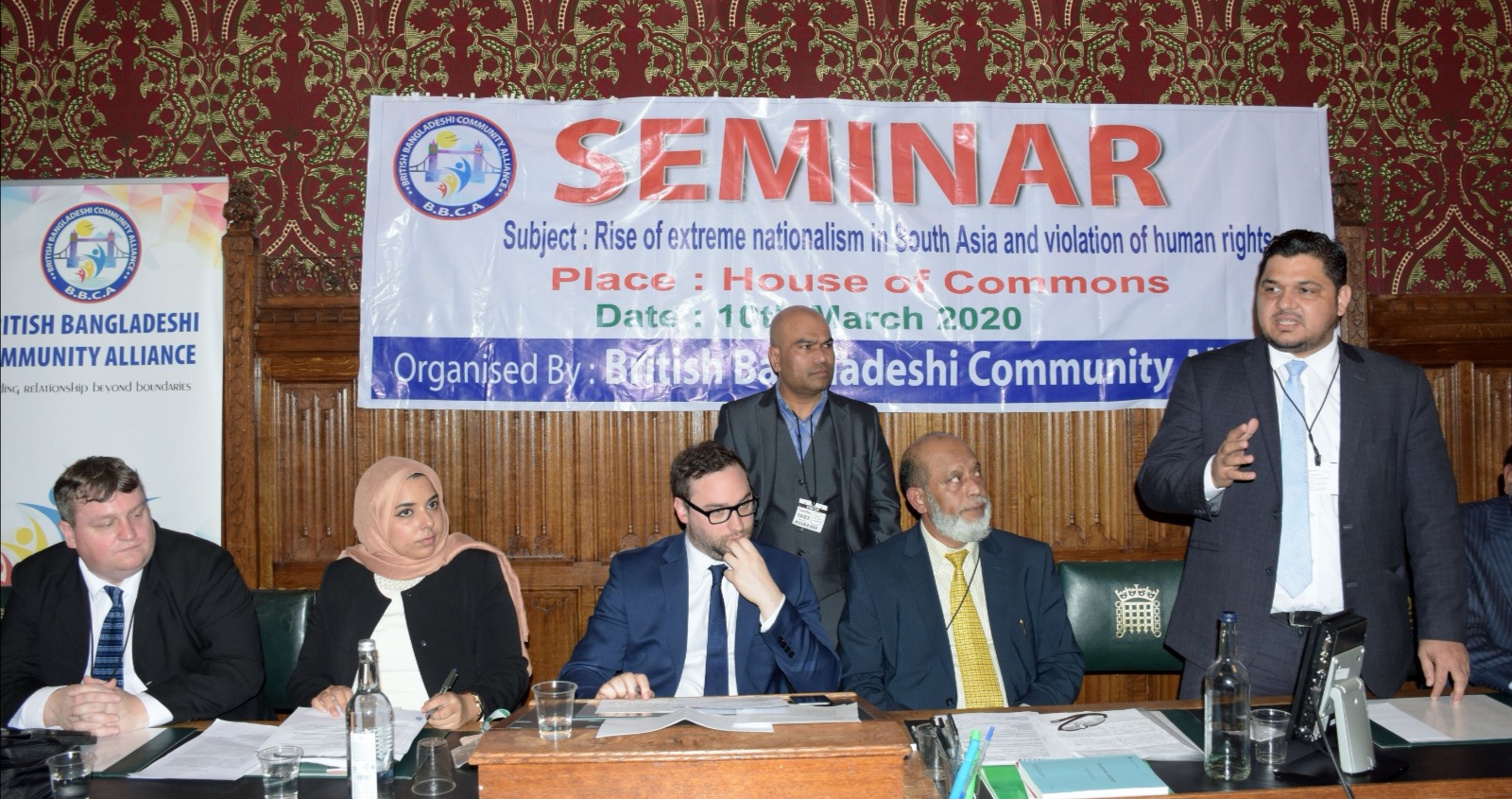 The session’s participating speakers and the guests have expressed their concerns about the ongoing human rights violations in Indian occupied Jammu and Kashmir; also pointed out about India’s current citizenship bill that discriminating the Muslims in the region. 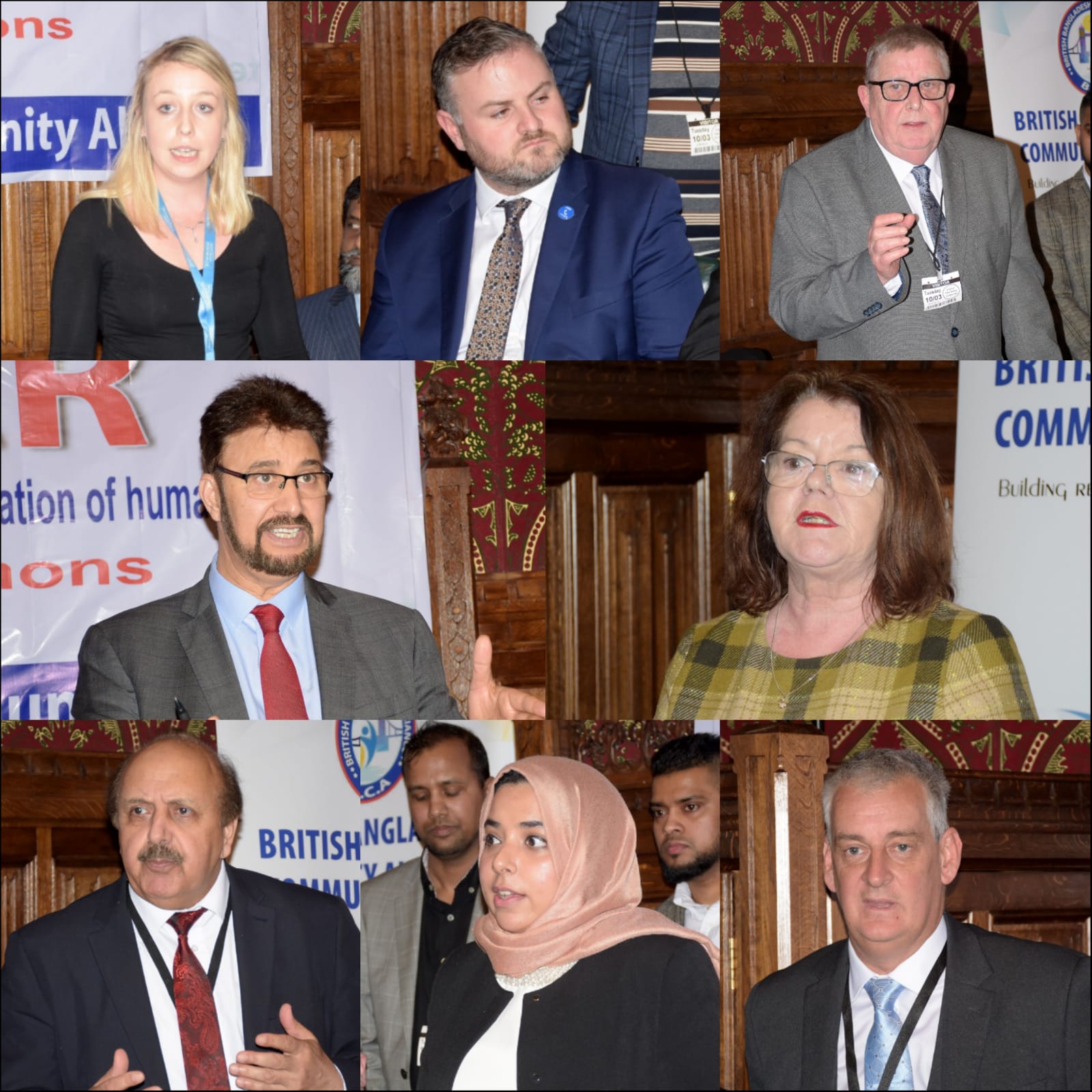 During the seminar Mr Fahim Kayani, the President of Tehreek-e-Kashmir UK has expressed his views as: ‘Modi is a symbol of extreme nationalism in south Asia. Modi is a part of RSS and RSS believe on Hindutva ideology which means that India is for Hindus… RSS wrote in their literature in early 1930 that Hitler is our ideal leader. Second supreme Leader of RSS idolised the Holocaust and thought that it was an effective way to deal with minorities!’.

Further to his comments Mr Kayani reminded that ‘Kashmir is under Indian siege for last seven months. Modi has adopted the policies of dark ages when kings used to put cities under siege by cutting off their supplies, to make the innocents bow down to their enforced terms and conditions! Now Modi wants, the people of Indian occupied Jammu and Kashmir to bow down in front of his Hindutva ideology; to give up their demand for right to self-determination -which is being recognised by the United Nations and promised by the forefathers of India-… After all this oppression, Kashmiris are determined to get their fundamental right of self-determination at any cost!’. 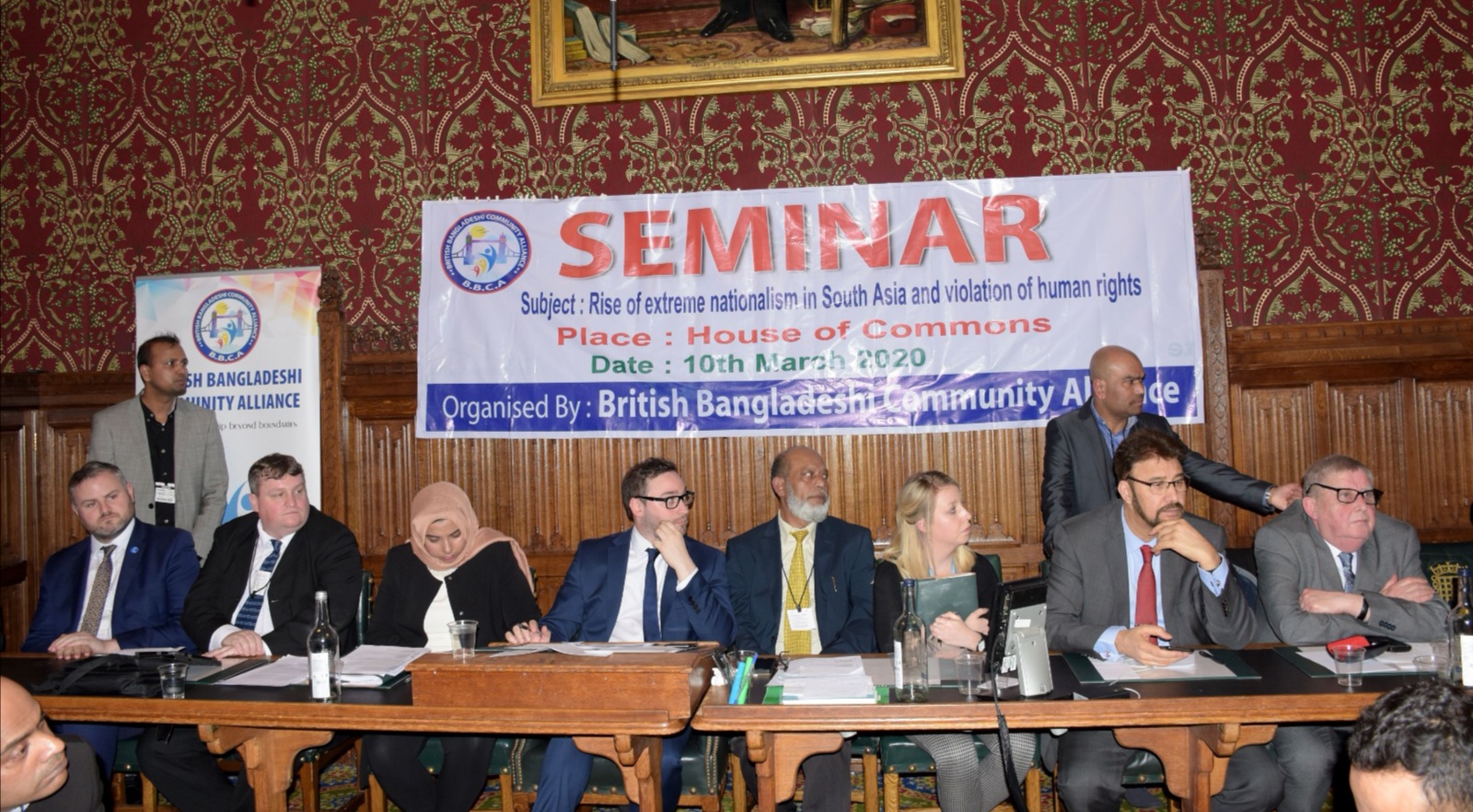 Before completing this powerful session, the Fmr Cllr Mozaquir Ali, Chief Advisor of BBCA addressed the participants highlighting that: "The seminar programme at the House of Commons was a massive success.  Years of tireless works by human rights activists in UK has not gone to waste; and I can break this news with cautious optimism that, there is now an active discussion to introduce legislation in the Commons at the next legislative cycle, targeting individual actors and enablers of human rights violations’. 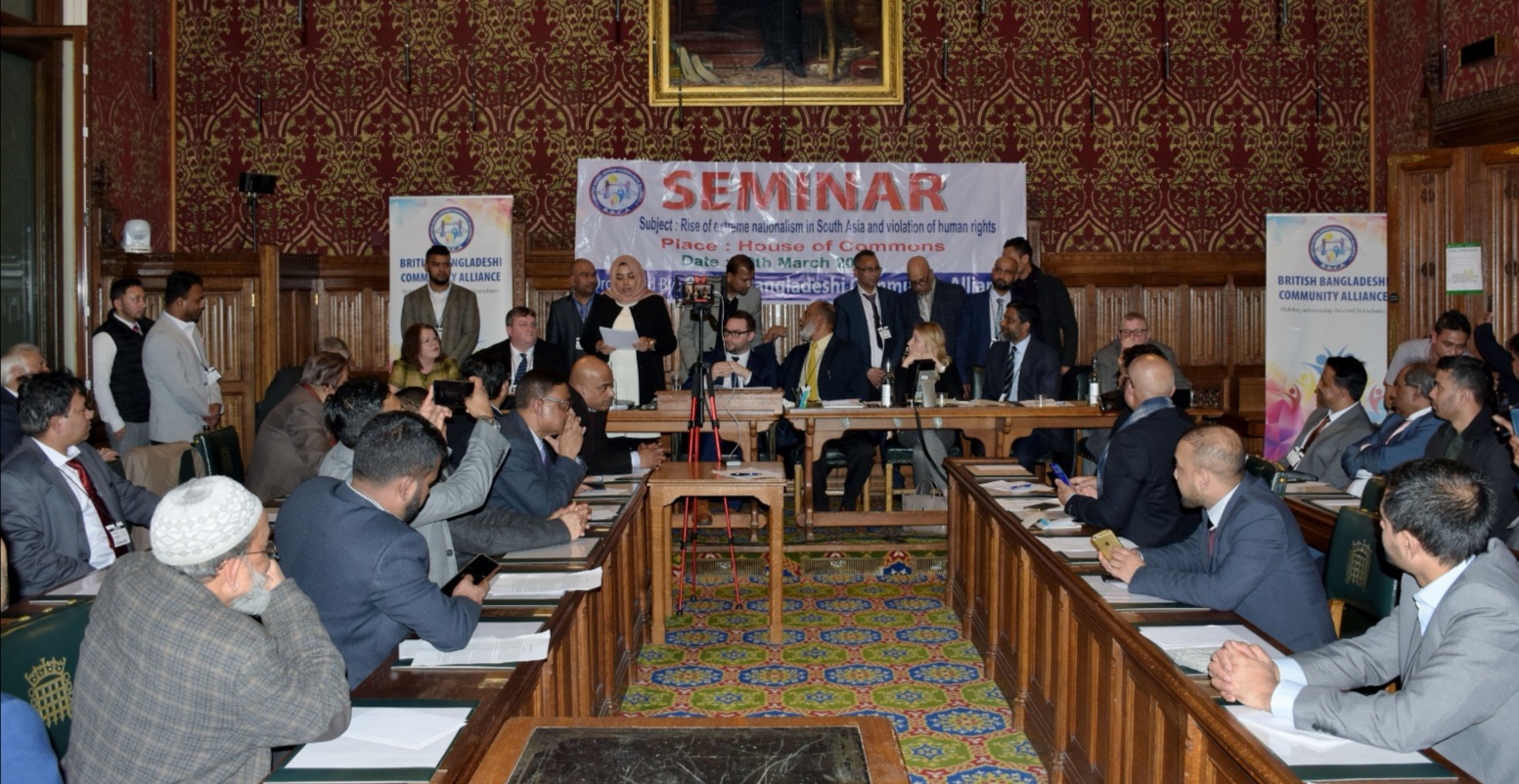 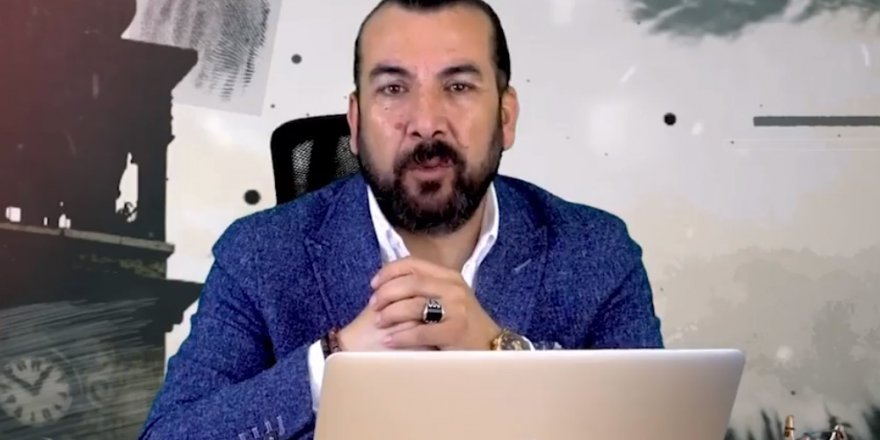 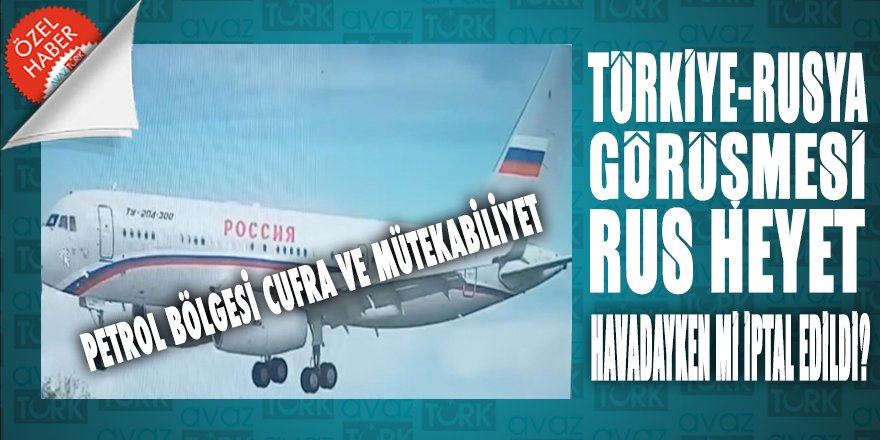 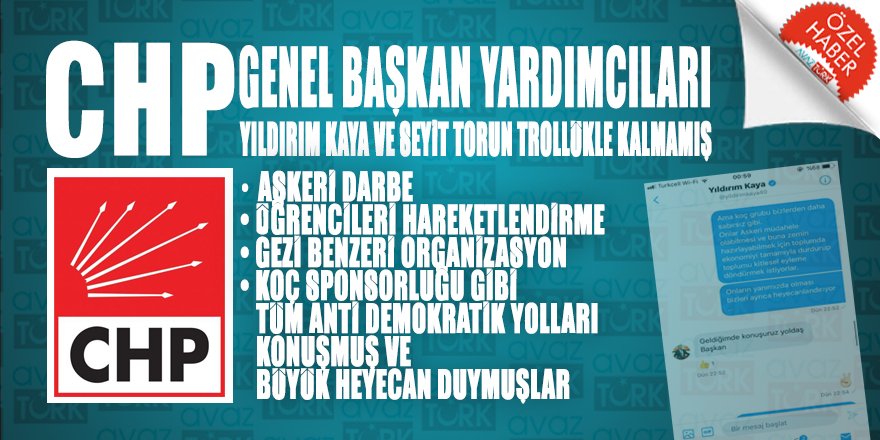 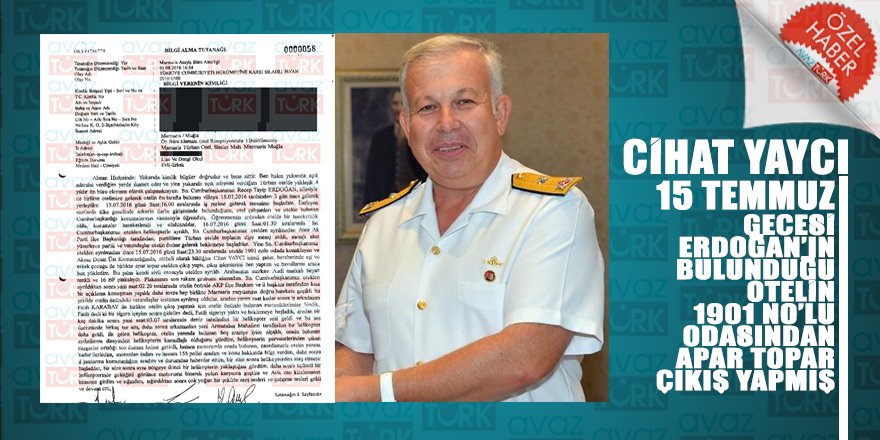 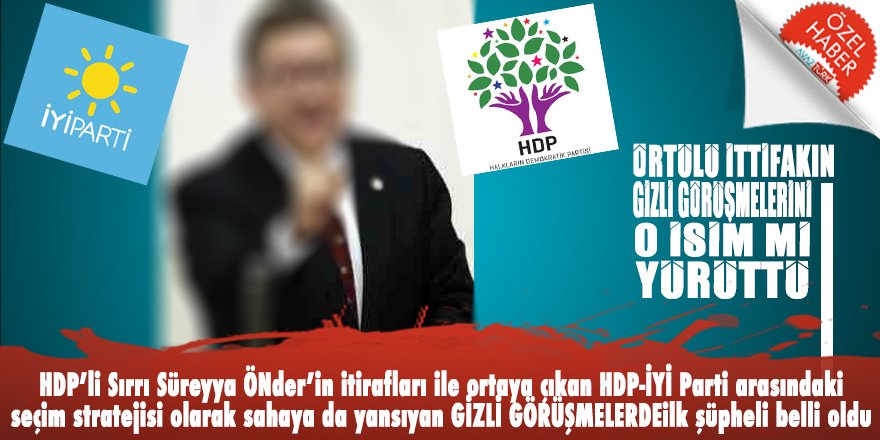