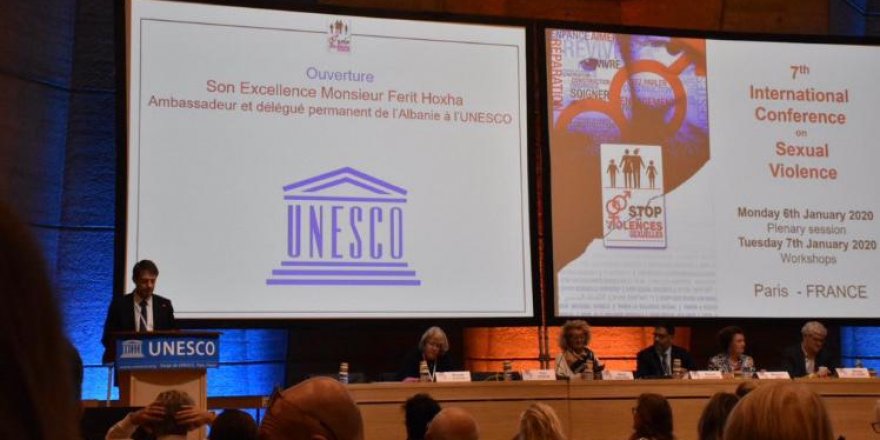 While the world is committed to implementing the 2030 Agenda, and UNESCO is the lead agency in the United Nations system in implementing SDG 4, it is of crucial importance to continue and step up fight against sexual violence! 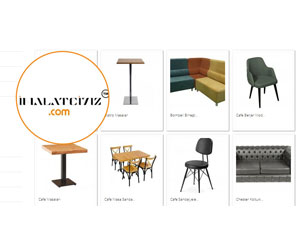 The Permanent Representative of Albania to UNESCO HE Ferit Hoxha has delivered a ground-breaking speech during the SVS’s International conference in UNESCO Paris. 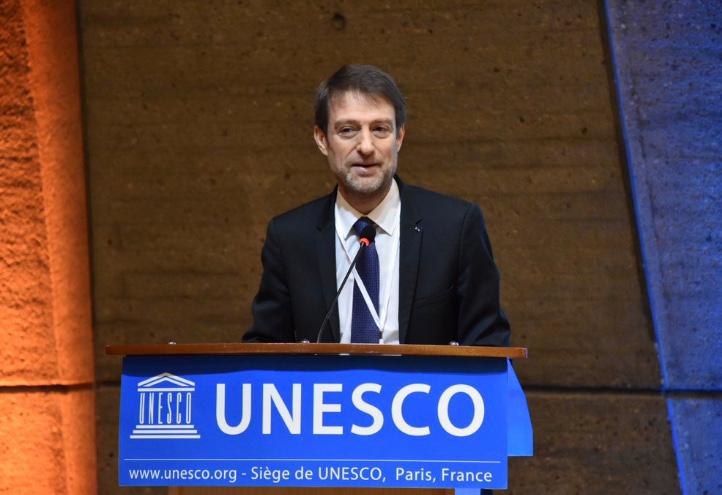 Addressing the participants at the opening, the head of the Mission of Albania to UNESCO HE Ferit Hoxha has brought to attentions that ‘Up till today, violence in general and sexual violence in particular, mostly against girls and women, remains among the most persistent obstacles to gender equality and sustainable development’.

Further to his speech HE Mr Hoxha reminded everyone about the UN’s estimate, that ‘at present, 650 million women and girls -worldwide- were married before the age of 18’.

As a consequence, such marriages could be resulted in early pregnancy, social isolation, schooling interruptions, possibilities limitations of the girl, while potentially exposing her to possible violence within the family. 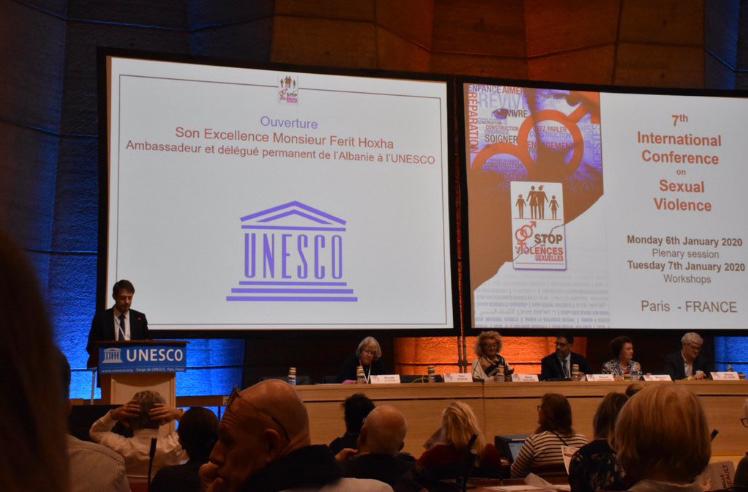 Highlighting the other statistics during the SVS session, HE Mr Hoxha continued with widely concerning points on the matter: 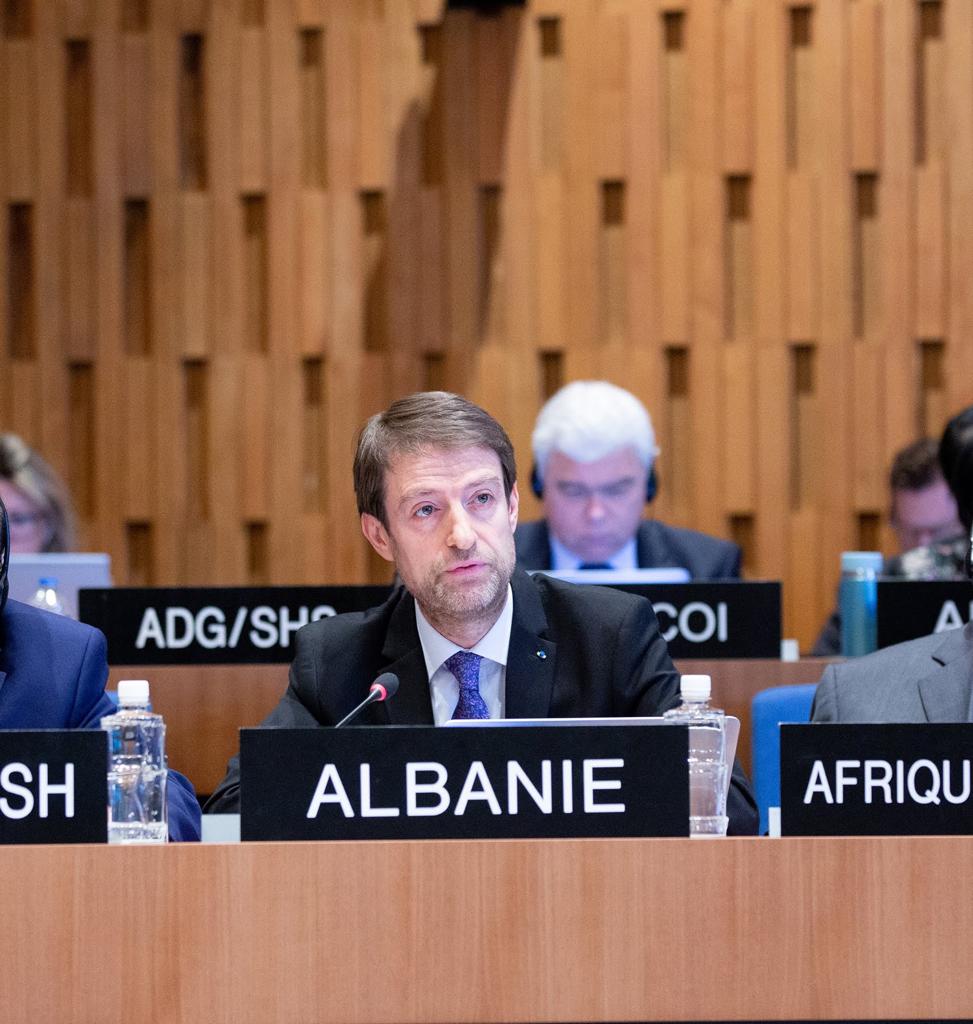 With also providing an example from his native country Albania, the Permanent Representative of Albania to the United Nations HE Ferit Hoxha noted that ‘Like any other country, Albania also has suffered and continues to suffer from sexual violence inflicted on women and girls.’

Hence, dealing with this great challenge requires an ongoing commitment. He mentioned continued efforts made in Albania in this respect, such as keeping dedicated hotlines to assist victims; introducing stronger legislation; creating and encouraging more open public dialogues; providing continuous encouragement to speak and file complaints; presenting appropriate psychological follow-ups and above all, giving a huge importance to education from an early age, while sharing positive practices will help everyone to progress better in the society.

Completing his message during the SVS Conference, HE Mr Hoxha once more brought to attentions that, why every individuals’ commitment and work is important on this matter:

‘As UN is committed to implementing the 2030 Agenda – and UNESCO is the responsible agency in the United Nations system for SDG 4, education, ‘NOW’ it is more necessary and useful than ever to continue this crucial fight against sexual violence.

With courage and wisdom, in an ethical and sensitized manner, to change mores and habits, to encourage victims to talk about it, to lodge a complaint, to seek help, to use the law is extremely essential… Because all these efforts will help to build a better world, for women, for our mothers, for our sisters, for our daughters, for our children, consequently for all of us! 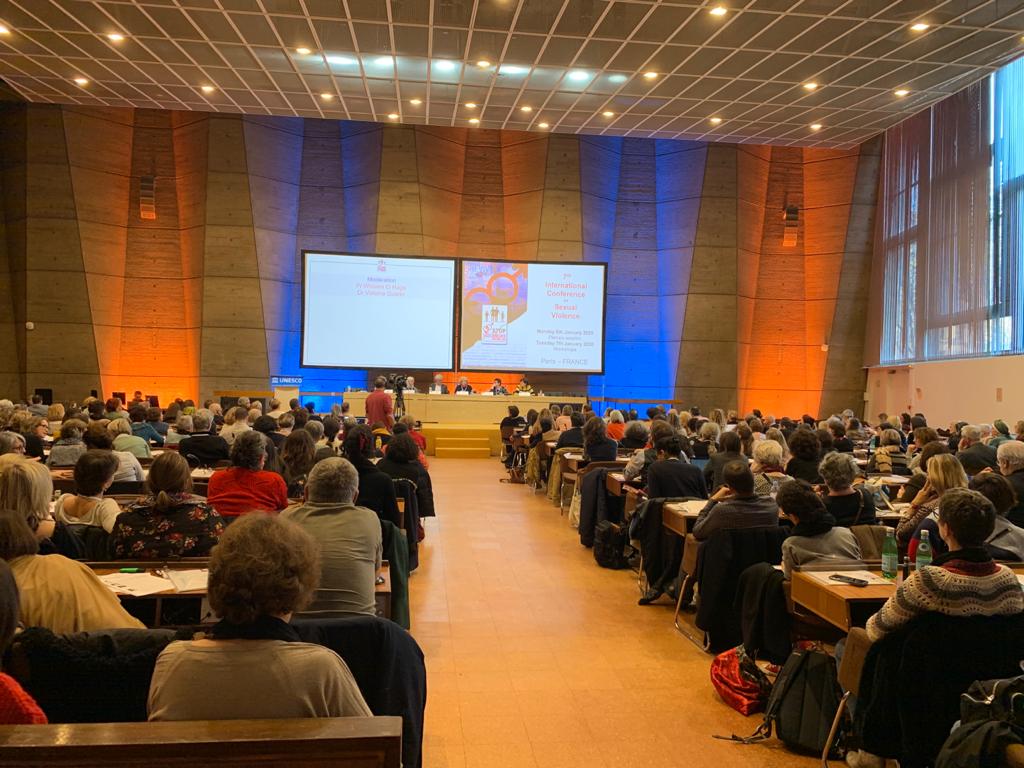 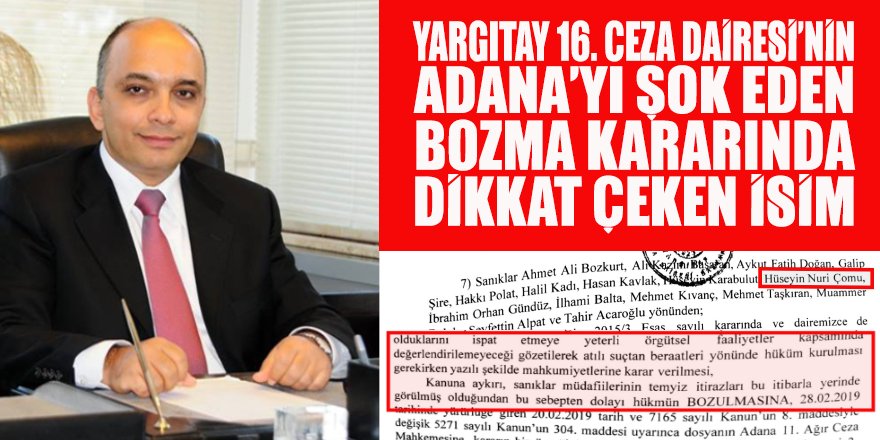 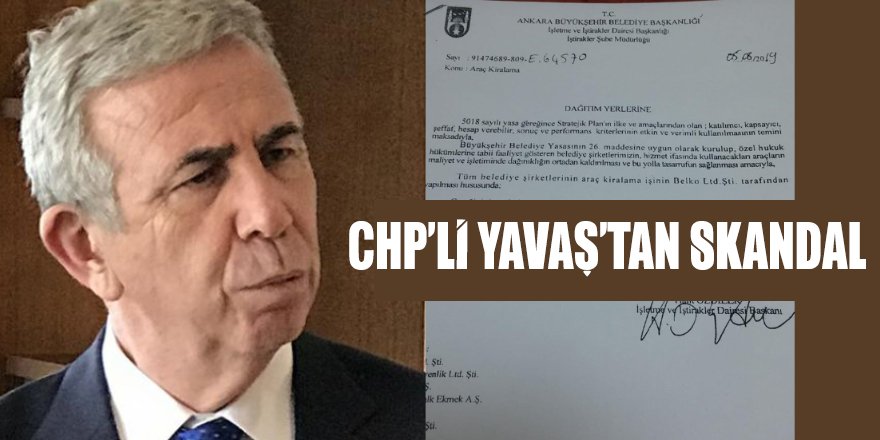 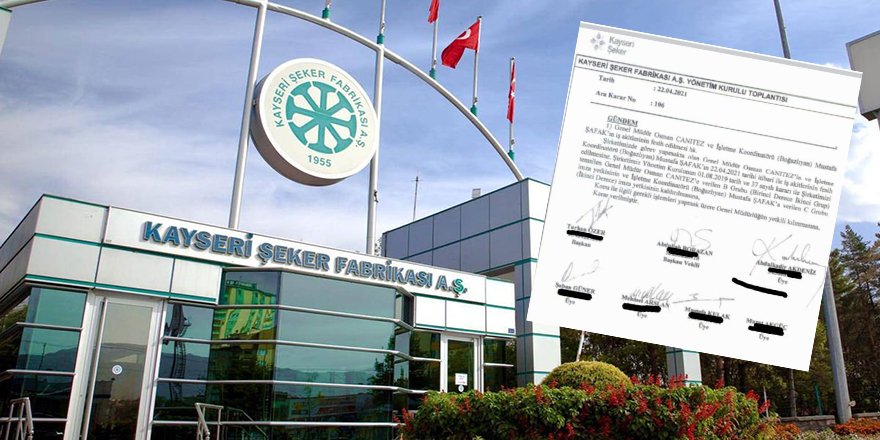 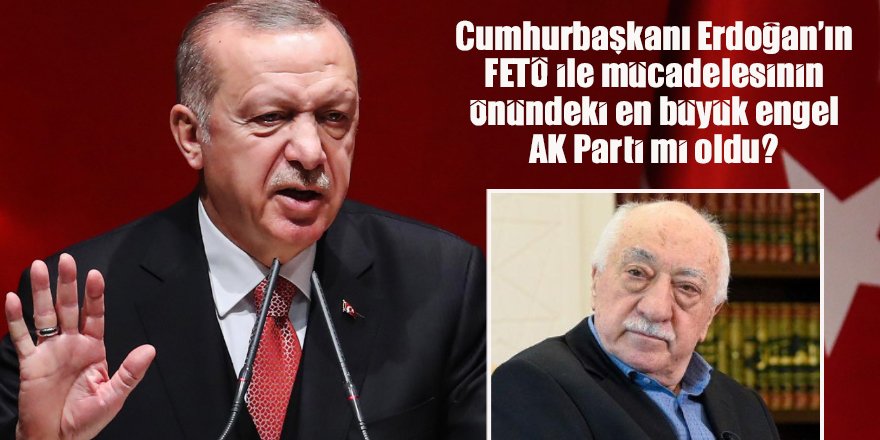 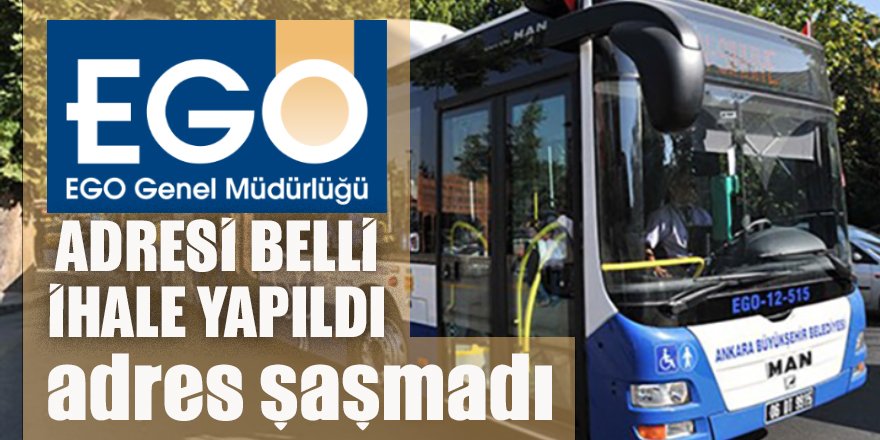